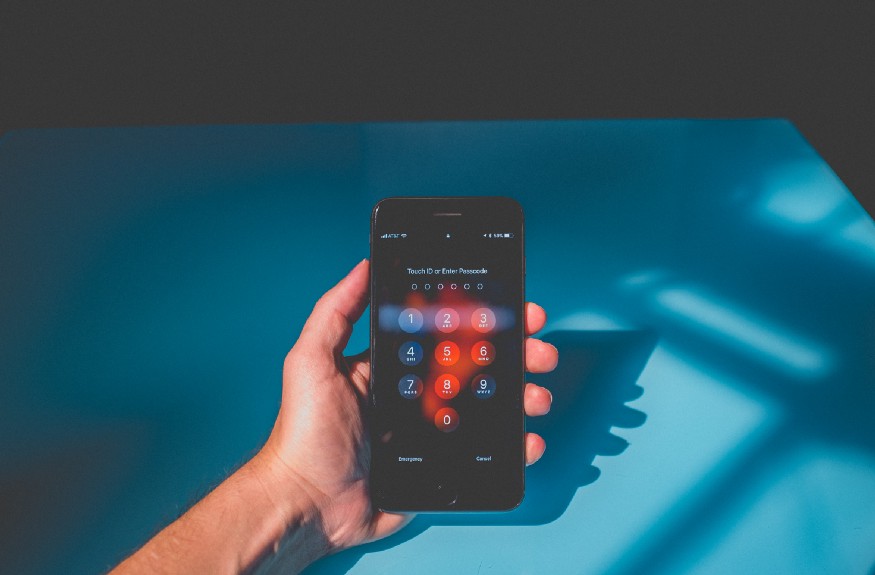 In this time of increased homeworking, we’re constantly using passwords – whether it’s to set up a conference call, log into business applications or share information. But does this need to be the case? Could we work securely without passwords? Let’s first look at passwords and their vulnerabilities before considering …
Read more 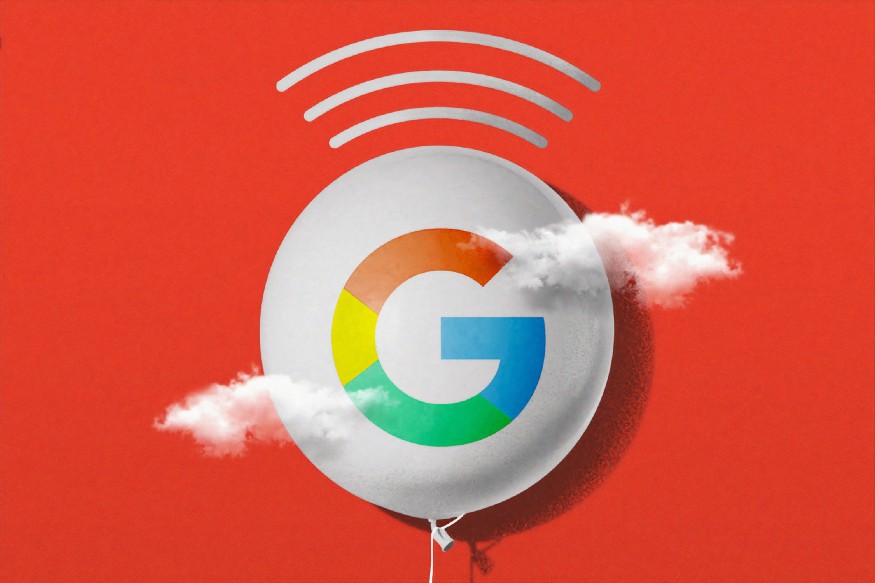